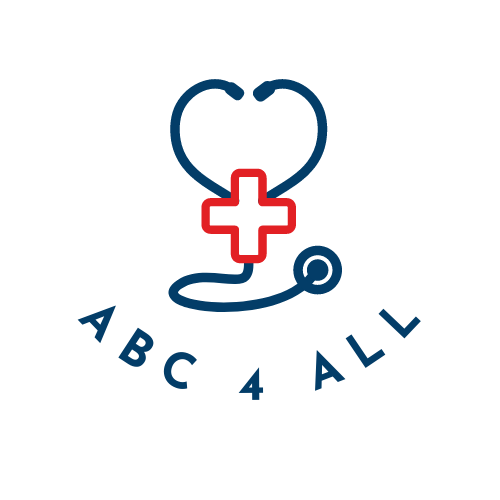 Also known as TCD, transcranial Doppler ultrasound is a non-invasive, painless test used to detect any problem related to blood flow in your brain. For example, transcranial dopler holter is a tiny device used to detect any stroke as a result of narrowed parts of blood vessels, blood clots, tiny blood clots, etc. This piece shared important tips on how TCD is performed.

TCD is a process that leverages sound waves to evaluate the blood flow inside patients’ brains. The procedure is painless, and once you show some symptoms of blood flow complications in your brain, your medical practitioners might recommend that you use TCD. 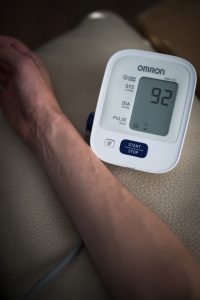 It’s also possible to use the test to identify any complications that might be caused by certain treatments, such as the formation of clots within the arteries. The entire process doesn’t take too much time, but that also depends on the problem at hand.

Amid the process, your doctor will use a transcranial dopler holter to send sound waves to your brain via the tissues of your skull. Once that is done, the waves will then reflect off any sort of blood cells that could be moving within your blood cells. That way, the radiologist can determine the speed of the cells as well their direction.

You’ll notice the sound waves being clearly recorded and displayed on the monitor of a computer, where the specialist will interpret them.

With the help of TCD, it’s possible to diagnose a wide range of infections that might interfere with the blood flow.

Acute ischemic stroke is a health condition that occurs when there’s a blood clot within the blood vessels located in the brain. This kind of infection will deter oxygen-rich blood from reaching the brain. Unless treated on time, it can be life-threatening.

Stenosis in brain arteries is a phrase used to describe what happens when a section of an artery is blocked or narrowed. This problem happens mostly when the arteries harden up so that they are not flexible enough to allow easy flow of oxygen.

Other infections that can be diagnosed include cerebral microemboli, patent foramen ovale, and potential of stroke in both kids and adults.

What Happens During TCD?

Note that you don’t need any special preparation for the procedure. You don’t have to remove your jewellery or even put on a special hospital gown. The process is mainly conducted and interpreted by highly experienced neurologists or radiologists.

You won’t feel any form of discomfort amid the test, expect a negligible amount of pressure as the device is pressed against your skin. The entire process should not take more than 30 – 60 minutes. Remember, for accurate results, you’ll be asked to keep your head still throughout the process. 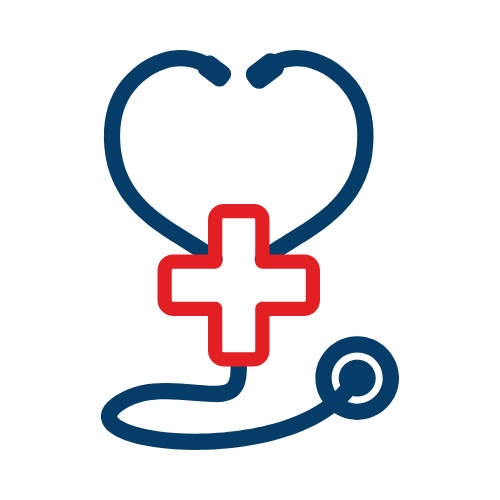